Ellen Lloyd - AncientPages.com - The word "berserk" is used to describe the behavior of a person who was acting irrationally in a state of great agitation, unable to control their actions.

In Norse mythology, during the Viking age, the berserkers were considered a type of "warrior-shamans" who showed exceptional fighting fury and courage. Being in some kind of trance, they were able to ignore the wounds inflicted in battles. 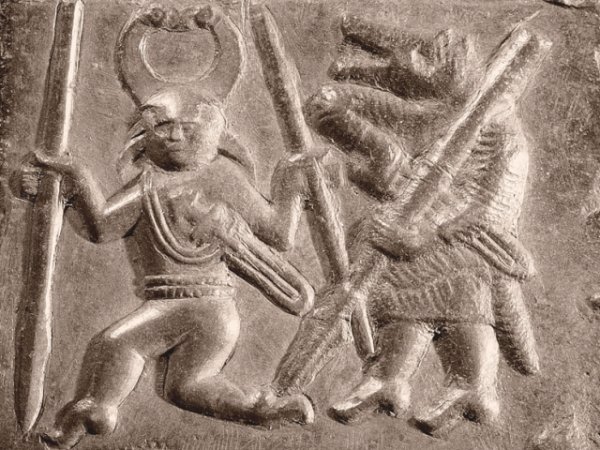 The totem animal of the berserkers was, as the name implies, the bear.

In pre-Christian Scandinavia, berserkers seem to have been members of cults connected with Odin in his capacity as god of warriors.

His men went to battle without armor and acted like mad dogs or wolves. They bit into their shields and were as strong as bears or bulls.

They killed men, but neither fire nor iron harmed them. This madness is called 'berserker-fury'.

The berserkers of the saga, who often appear as the core of the king's forces, are at times reminiscent of the retinue of warriors surrounding Odin and may ultimately derive from ancient bear cults.

“Berserker” rook, at the British Museum.

Debate has centered on the meaning of the word itself. Berserker could mean "bare shirt," that is, naked; berserkers, as a mark of ferocity and invincibility, are said to have fought without needing armor. The word, however, may also mean "bear-shirt," reflective of the shape and nature of the bear assumed by these warriors. More literally, it may refer to protective bearskins that such warriors may have worn into battle.

When the "berserker rage" was upon him, a berserker was thought of as a sort of "were-bear" (or werewolf), part man, part beast, who was neither fully human nor fully animal. Although not specifically so called, Bodvar Bjarki is a berserker of sorts. 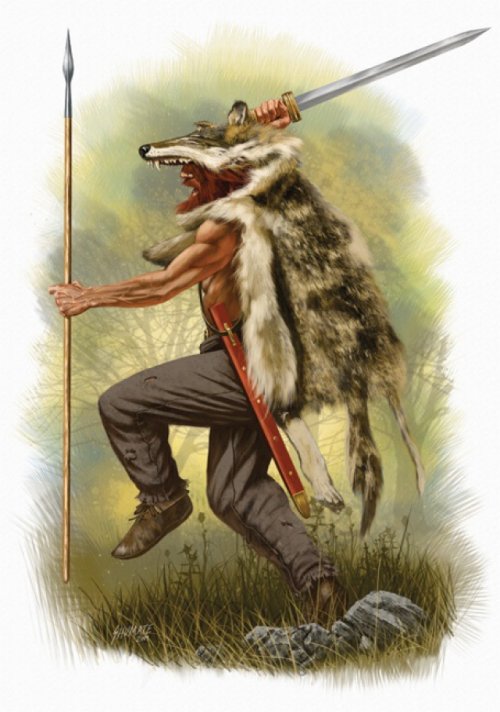 These warriors – half-naked and covered in furs – entered into combat in trance, possessed by hatred and blind fury.

Revealed: Vikings’ Symbols Of Travels, Prestige And Adventure Were Imported From Abroad

He appears at Hrolf's final battle in the form of a huge bear, invulnerable to weapons.

In both his invulnerability and his ability to change shape, Bodvar also displays preternatural abilities resembling those of Odinic champions.

To this day it remains a mystery how these terrible warriors brought them to a state of trance and could survive deadly wounds.

According to one theory, the berserkers Vikings were able to produce the desired warrior state by drinking something that contained hallucinogenic properties before the battle.

This could explain why the warriors were totally exhausted after the battle and had to rest for several days. Specialists in the field of botany also suggest the use of a plant known as the European bog, commonly used in the brewing industry until its replacement hops. The extract of this plant is toxic and can cause serious, irreversible harm.

This begs the question: Were the berserkers Vikings true warriors or drug addicts fighting in trance?