A. Sutherland - AncientPages.com - Researchers have recently developed a new imaging system that may soon allow to crack the world's oldest and still undeciphered system of writing.

The technique, named reflectance transformation imaging, uses a dome with 76 lights and a camera positioned at the top of the dome.

A manuscript is placed in the center of the dome as 76 photos are taken with one of the 76 lights individually lit for each exposure. 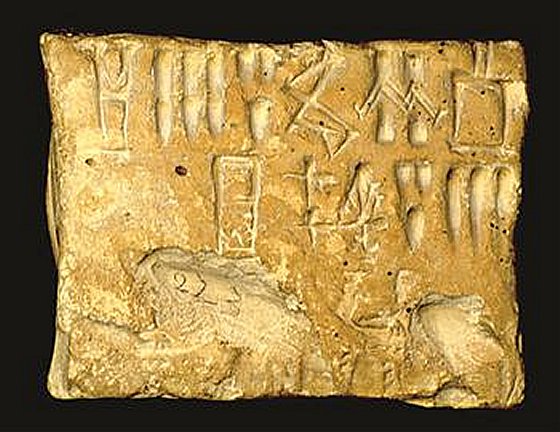 Manuscripts written in the Proto-Elamite writing system used in ancient Iran from 3,200 to 3,000 BC is the oldest undeciphered writing system. Credits: Cuneiform Digital Library

The 76 images are then combined so that researchers can move the light across the surface of the digital image and use the difference between light and shadow to highlight never-before-seen details.

Among the documents are manuscripts written in the so-called proto-Elamite writing system used in ancient Iran from 3,200 to 3,000 BC and which is the oldest undeciphered writing system currently known.

By viewing extremely high quality images of these documents, and by sharing them with a community of scholars worldwide, scientists from the University of Oxford and the University of Southampton hope to crack the code once and for all. 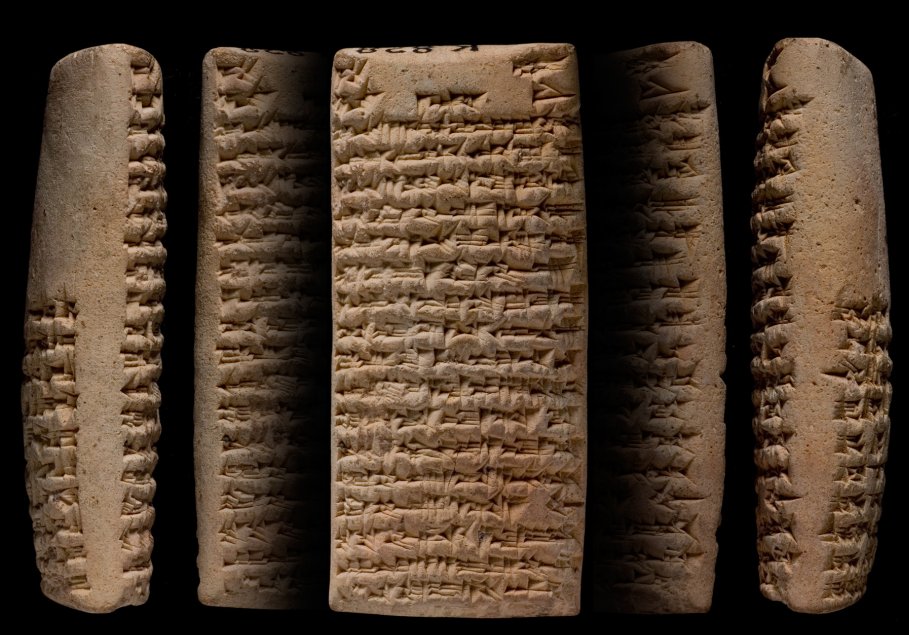 "We have never been able to view documents in this quality before," researcher Jacob Dahl said.

"The quality of the images captured is incredible. And it is important to remember that you cannot decipher a writing system without having reliable images because you will, for example, overlook differences barely visible to the naked eye which may have meaning."

"I have spent the last ten years trying to decipher the proto-Elamite writing system and, with this new technology, I think we are finally on the point of making a breakthrough," Dahl said.

New technology has allowed researchers to come closer than ever to cracking the world’s oldest undeciphered writing system. 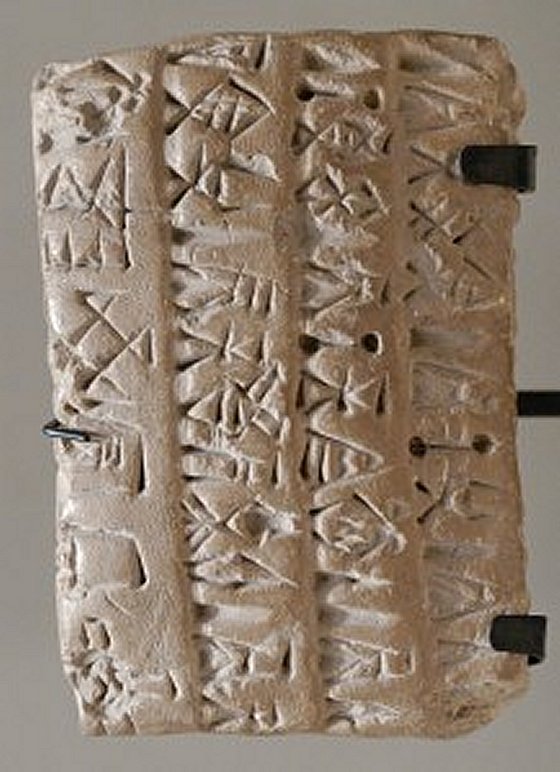 "Looking at contemporary and later writing systems, we would expect to see proto-Elamite use only symbols to represent things, but we think they also used a syllabary – for example 'cat' would not be represented by a symbol depicting the animal but by symbols for the otherwise unrelated words 'ca' and 'at".

"Half of the signs used in this way seem to have been invented ex novo for the sounds they represent – if this turns out to be the case, it would transform fundamentally how we understand early writing where phonetecism is believed to have been developed through the so-called rebus principle (a modern example would be for example "I see you", written with the three signs 'eye', the 'sea', and a 'ewe')."

Some features of the writing system are already known. The scribes had loaned - or potentially shared - some signs from/with Mesopotamia, such as the numerical signs and their systems and signs for objects like sheep, goats, cereals and some others.

Nevertheless, 80-90% of the signs remain undeciphered.

The Louvre gave the researchers access to the c. 1100 proto-Elamite tablets in its collections, half of which can now be viewed on the Cuneiform Digital Library Initiative website.

"The Louvre collection of early writing from Mesopotamia and Iran is incredibly important – it contains the first substantial law code, the first record of a battle between kings, the first propaganda, and the first literature," Dr Dahl said.

"Being able to put these documents online would be a great achievement."